"How can our dog get into the garden when we are at work? "

"Whose turn is it to stand out in the cold for 10 minutes tonight?

This was our problem when, as a young family in 1998,  we took in a dog. We installed plastic pet doors, but you already know the result: they were not strong enough for Acqui, our lively boxer.
So we developed a pet door ourselves: a sturdy wooden one that he couldn't break. It was draughty and made a hell of a noise, but the pet door survived, also with Cahors, the even heavier Bordeaux dog. 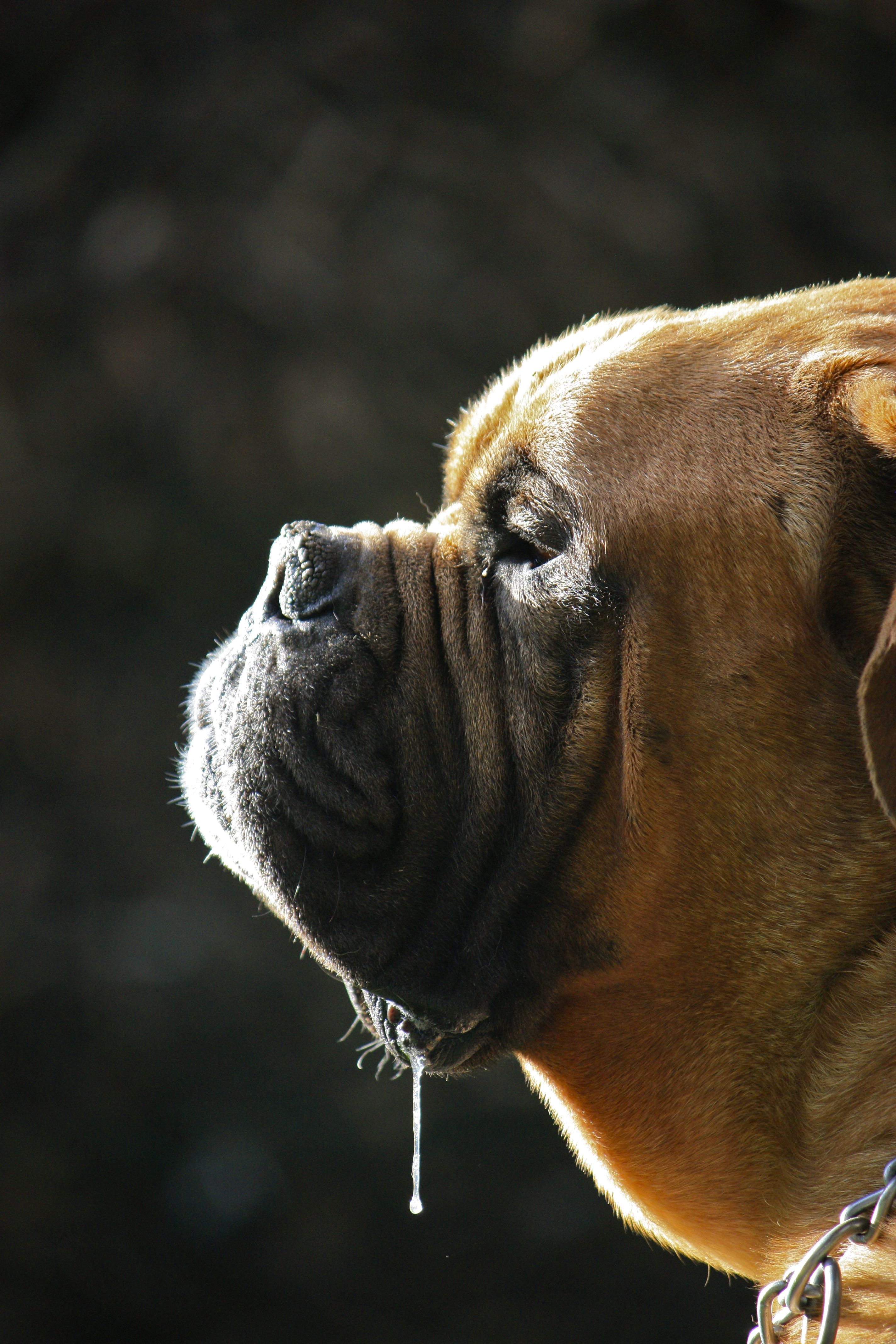 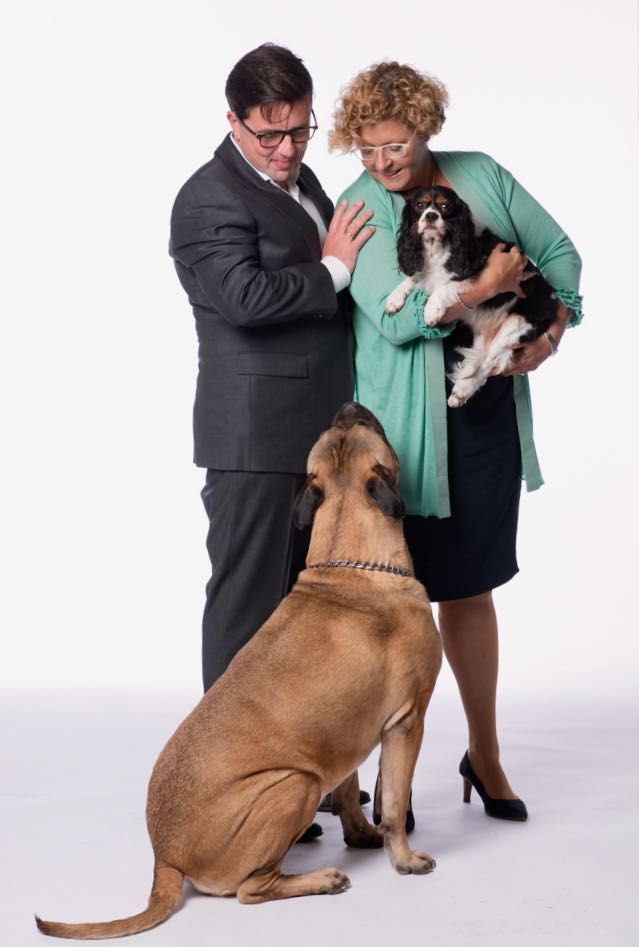 But what about small dogs and cats !

With Tinta, the Cavalier King Charles from the shelter, we were back to square one: the frail little dog couldn't open the heavy flap.
It even became dangerous when the flap would close as she slipped out behind another. And it wouldn't work for cats at all. Then we came up with an idea that turned out to be a breakthrough: a flexible flap with wooden slats.
That flap made no noise, the little King Charles easily got the lower slats open, and the flexible flap sealed properly against rain and wind.

After 15 years, our first customer

Many years later, the flap still seemed to work really well (even with Merlot, an 80 kg Mastino), so in 2013 we decided to patent the concept and create a website. We were contacted by our first customer after a week.
Since then we have further developed our products: the double rubber seal, the flap closes silently, we use tropical wood from responsible forest management, the pet door is easy to install, and we have our own installation service. We also make pet doors with double flaps for the wall, ... 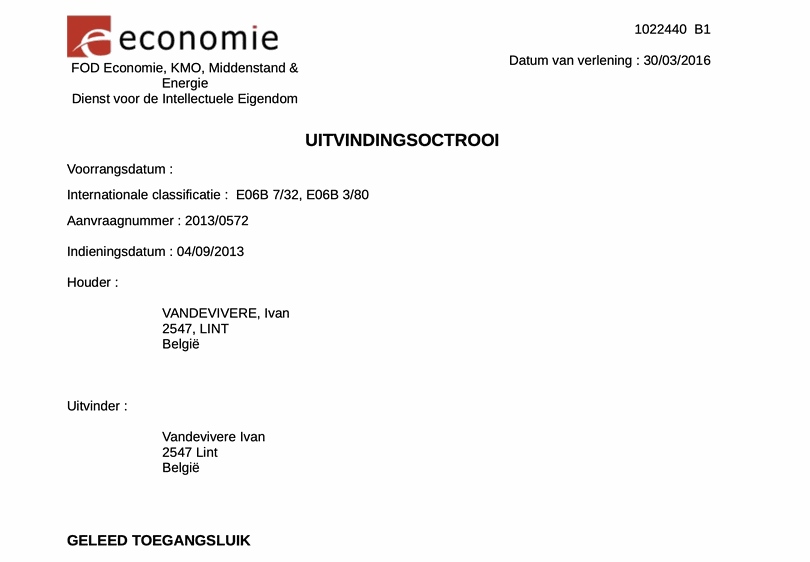 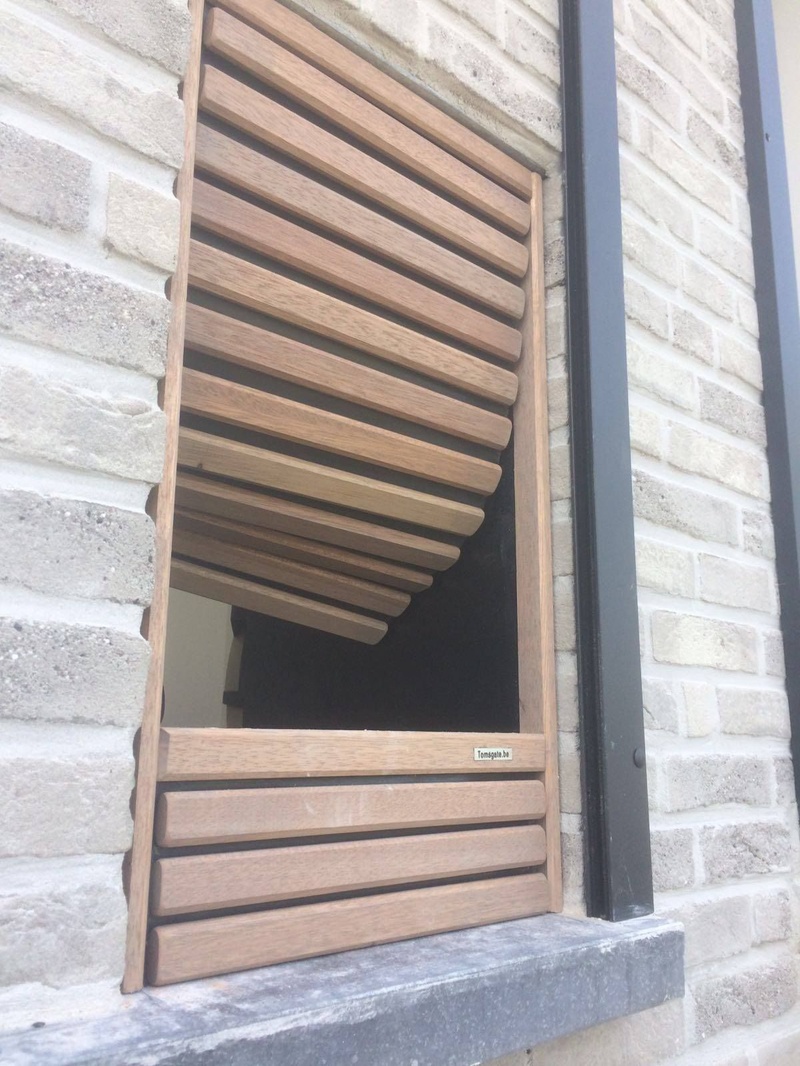 When the pets are happy ... the owners

A well-functioning pet door is ideal for our dogs and cats. Opening and closing silently and it being wind & rainproof are important for the owners. But there is more.

There are no attractive plastic pet doors. However, we all take care of our home, and that includes a decent, well-maintained pet door. Yes, it's expensive because they are made locally by qualified carpenters and from quality materials.

You can see this by looking at it, and you get your money's worth because of its durability.
We do nothing else but our pet doors. Where do we get the confidence to do this? The warm, positive reactions we get from our customers. Be sure to take a look at
facebook ,  Instagram  ot our  reviews  !

"Without their dogs, Ivan and Ann would never have started their own company.
Their four-legged friends confronted them with a real problem, for which Ivan came up with a clever solution."

" Robust enough for the largest of dogs and yet light enough to  accommodate  small puppies. "

"Dog flaps don't usually stand out in terms of design, but we want to show you the ones from Tomsgates: simple & sleek and neatly incorporated into the interior wall."

Tomsgates had each design tested by their own four-legged friends.
Recommended !